Do you find yourself wondering about the market prices of real estate in Ontario or British Columbia? You may be questioning yourself regarding how much it would cost to save up for a down-payment for a home in either Toronto or Victoria? These are normal questions to have when one is entering the real estate market. Our compilation of facts may help you satiate some of these concerns so you can be on your way to see a top realtor in Victoria, BC, or Toronto, ON. 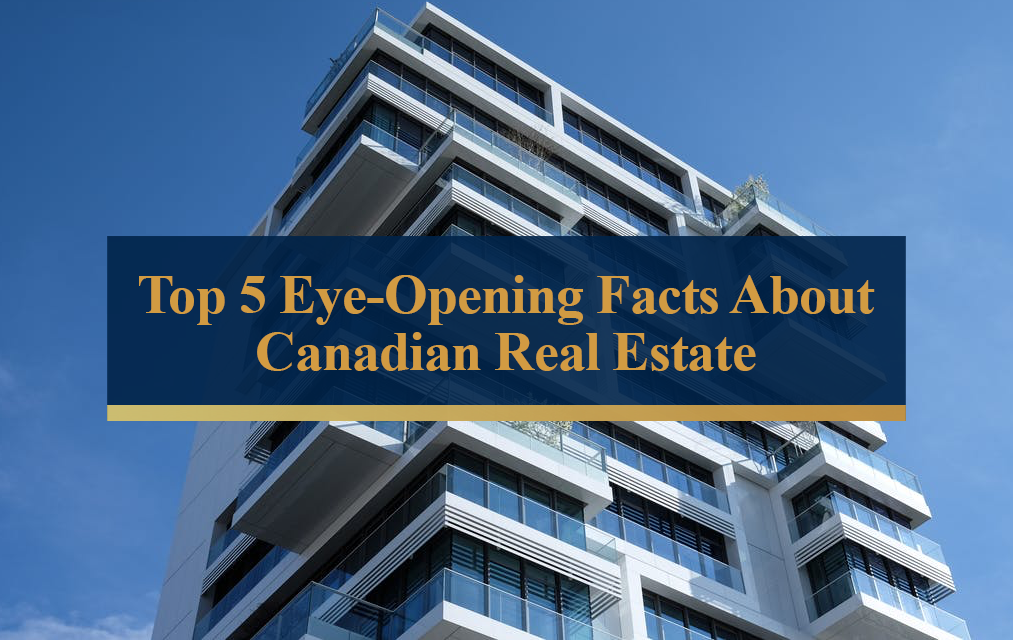 Even if your home is just sitting there on the market, without being sold, it is still making more money on an average than you are as of June 2016. By the end of June in 2016, the average price of a home in Canada had risen from $50,619 to $503,301 in one year, according to the chief economist of BMO, Douglas Porter.

The Average Price of a Detached Home in GTA Has Surpassed $1 Million: Is Victoria, BC The More Affordable Option?

The GTA is rather big, as it spans 7,124 kilometres. The standalone houses in the 416 area code, including the Downtown area of Toronto, are priced around $1 million and above. This applies now to a large part of southern Ontario as well. It makes things for first-time buyers rather complicated, leading them to explore their options in the world of pre-construction condos rather than leasing fully completed homes for their families. Whereas, in Victoria, BC, the average cost of a 2-story detached home is $736,856, making it a more affordable location for new homeowners to invest their hard-earned money in.

Other Ontario Real Estate Markets Are Almost as Tight as Toronto

More locations to follow into the blazing fire surrounding the real estate market in Toronto are the Niagara Region and Hamilton-Burlington region. They now have higher sales to new listing ratios, which translates into more demand than there is supply in the market. Niagara remains on top in the real estate race, whereas Hamilton-Burlington is not too far behind as well. As far as these cities are concerned, Victoria in British Columbia emerges victorious as its average home prices are still affordable. Take a look at below:

Average Costs of Homes in Victoria, BC

It is true that Canadian real estate agents need to do their fair share of homework on the Chinese buyers that they come across. Even though more and more Chinese investors are buying properties in Canada’s housing markets, the realtors are unaware of some basic information about them. Studies revealed that some 13.2 percent of Canadian participants believed the Vietnamese flag was China’s flag.

Some years ago, the National Bank of Canada, the sixth-largest bank, studied the duration it would take median-income earners in Vancouver to save up for a downpayment on a home. It found that it would take these households an estimate of 106.8 months to save up, which is nine years!

Are you looking for the best realtor in Victoria BC? One that will help you get on your feet as a new homeowner and find the most affordable properties in British Columbia? If so, then reach out to Brad MacLaren today for all of your Victoria BC real estate needs.